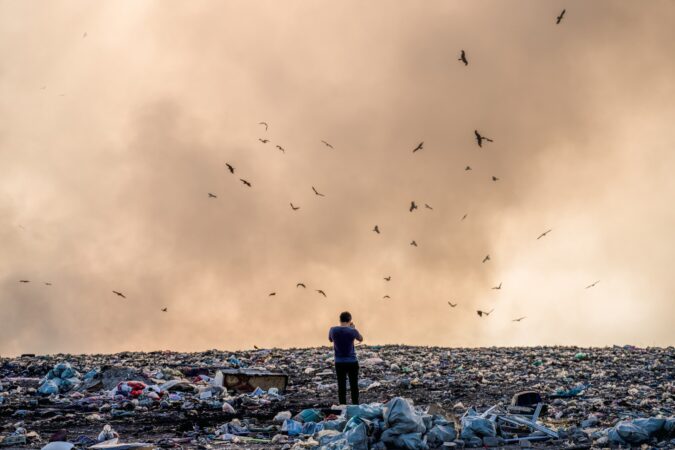 In this situation, it would be best for us to genuinely look at the various solutions for capturing carbon. What are the solutions out there? Are they up to par?

Sure, they are up to par and can make a difference but there is quite a bit of progress that we would need to see over time.

Here is what you need to know about carbon capture technology and how it is progressing. Carbon capture technology has been used for decades to collect carbon from industrial emissions and carbon already in the air. However, it is costly, and there is a slight economic incentive to utilize it until the cost of releasing carbon into the atmosphere rises.

According to a recent report by financial services firm ING, carbon capture technology, which gets frequently marketed as a solution for reducing greenhouse gas emissions from heavy industry – the most challenging sector to decarbonize — is still a long way from achieving that goal.

The Positive Canceled Out By The Negative

That perspective contradicts what some CCS proponents claim is the best use case for the technologies. Instead, much of the recent excitement surrounding the technology has centered on its capacity to cut greenhouse gas emissions from critical industries such as cement, steel, and fertilizer production.

To be sure, some supporters would like to see polluting facilities relocated rather than outfitted with modern climate technology. However, industrial pollution accounts for almost one-third of worldwide carbon dioxide emissions. Moreover, it is difficult to eliminate because this type of manufacturing frequently necessitates exceptionally high temperatures, which are difficult to achieve using renewable energy.

Despite these efforts, environmentalists are divided on carbon capture as a tool for combating climate change, partly because technology has gotten used to extending the reign of power plants. An old coal plant, for example, may be able to claim some green credentials if part of its carbon emissions gets captured — even if other effects of mining and burning coal, such as habitat destruction and air pollution, persist. Looking At The Future

The US passed a bipartisan infrastructure bill last year that included $12 billion to develop carbon capture and storage infrastructure, with a focus on industrial emissions.

Nonetheless, with CCS capacity expected to triple globally by 2030 and a smaller fraction of that expansion expected to occur in heavy industries, governments will likely need to make a stronger push for carbon capture to take off where it may be most effective.