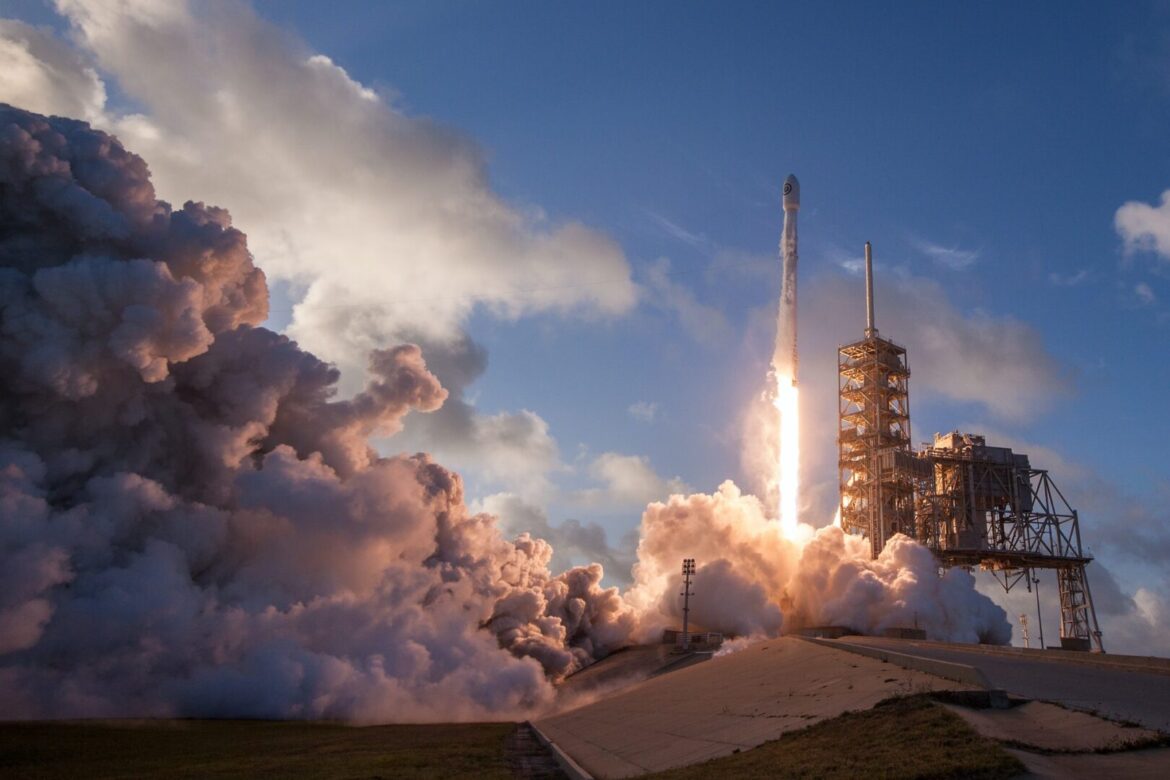 SpaceX is a boon to mankind. We are all hearing about the need for various solutions to climate change. Well, if we are all thinking that climate change is going to be a significant issue, we need to think about backups. It is necessary to have backups because we do not want to have catastrophic losses from a human standpoint.

Many people have talked about solutions such as renewable and others but they have not talked about various forms of backups.

Some people are thinking about backups, like backup planets. The thinking is that we can move people off of Earth so that it can generate or rather, re-generate, and heal, while we are off it. We can preserve this planet and watch it flourish while we are circling around the moon or in the Earth’s gravity.

Let us find out what is going on with SpaceX.

Elon Musk, the owner and CEO of Tesla Motors and a business tycoon, is also the owner of the SpaceX Falcon. This time, SpaceX has completed yet another of its milestones. The Falcon 9 rocket has successfully landed back on earth. Yes, not for the first but the 100th time. This year, the SpaceX Falcon rocket launched from the United States of America at 8:14 PM. The rocket carried 46 Starlink satellites and took off from Florida.

That’s not all! Did you know SpaceX has marked history by landing back-to-back first orbital-class rockets? These rockets are highly advanced and designed to re-flight. Yes, the SpaceX Falcon rocket made its first flight in 2010 June. Additionally, the business tycoon Elon Musk is offering the space rocket at a low cost for other companies to get space access through it.

By far, SpaceX has launched over 140 launches of the Falcon 9 rocket, and over 100 of them have landed safely. This year, SpaceX marked history and reached the goal of offering broadband internet connections services to everyone across the globe. However, later, the company tweeted about the deployment of Starlink satellites on its official page. SpaceX Aims to Operate over 12,000 Satellites All At Once

The SpaceX company aims to operate over 12,000 satellites all at once. As it progresses, 40 satellites were destroyed by the geomagnetic storm. Even though it doesn’t seem like a significant number, it did impact the SpaceX team.