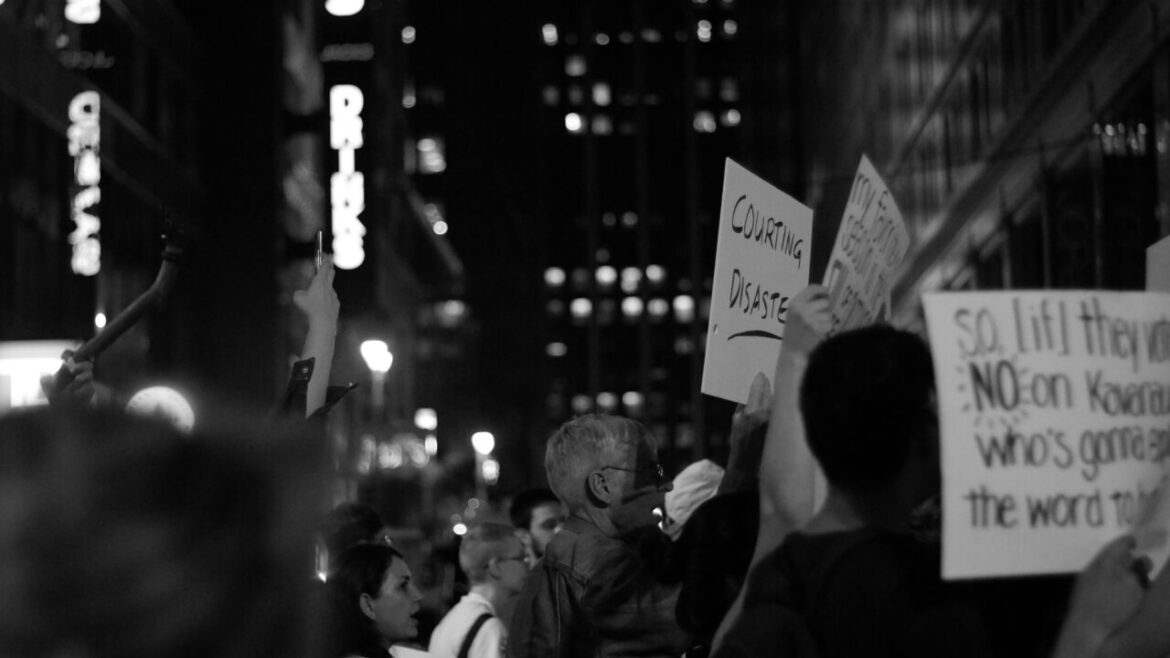 There have been a wide variety of events taking place within the city of New York. One of the more recent events is the incident relating to Eric Garner. The incident took place on July 17th, 2014.

That was a couple of years ago but the family is obtaining compensation from the City due to its part in the Eric Garner incident.

The city has made progress on the case and has come to a conclusion on the matter.

New York City will duly settle the wrongful death suit of the Eric Garner Family against the city. New York City has decided to pay $5.9 million to the Eric family. The 43-year-old man Garner is a father of six and died in 2014. Garner died after he was put in a chokehold by Officer Daniel Pantaleo while he was being arrested for the cause of selling untaxed cigarettes. After a medical examination, Garner’s death was stated as a homicide. In addition to this, chokeholds are also banned by the NYPD. One of the videos is constantly making rounds in which Garner is repeatedly stating that he’s unable to breathe.

The Taxation and Implications of Taxes

The incident took place due to the individual selling cigarettes in a manner that was not in line with the law. Specifically, the cigarettes should have been sold in a way that the state could collect taxes on it.

In addition, in this instance, one would note the taxes were not levied. Those who were sensitive to taxes purchased the items from Eric Garner. The regular debate at the present moment is around the aspect of qualified immunity and how it should playout for the police department.

This qualified immunity is not a new law. Instead, it was imposed by the law itself so that officials could perform their duties irrespective of the fear of people or the fear of any charges.

However, people believe that qualified immunity is a complex idea with double standards. The people note that professionals like police and doctors want to be free from lawsuits, but at the same time, they enjoy if the taxpayers paid for their defenses. Hence, this was quoted as double standards.

At the same time, remember that qualified immunity is to minimizes the chances of further legal actions, enabling officers to do their job without hesitation.

The people note that this is not a privilege to all because this indeed would create a certain amount of unfairness.

Nevertheless, the officials’ opinions are also changing as New York’s Governor Andrew Cuomo announced when he served that he would undoubtedly appoint a special prosecutor to handle the cases in which police kill citizens under some special circumstances.