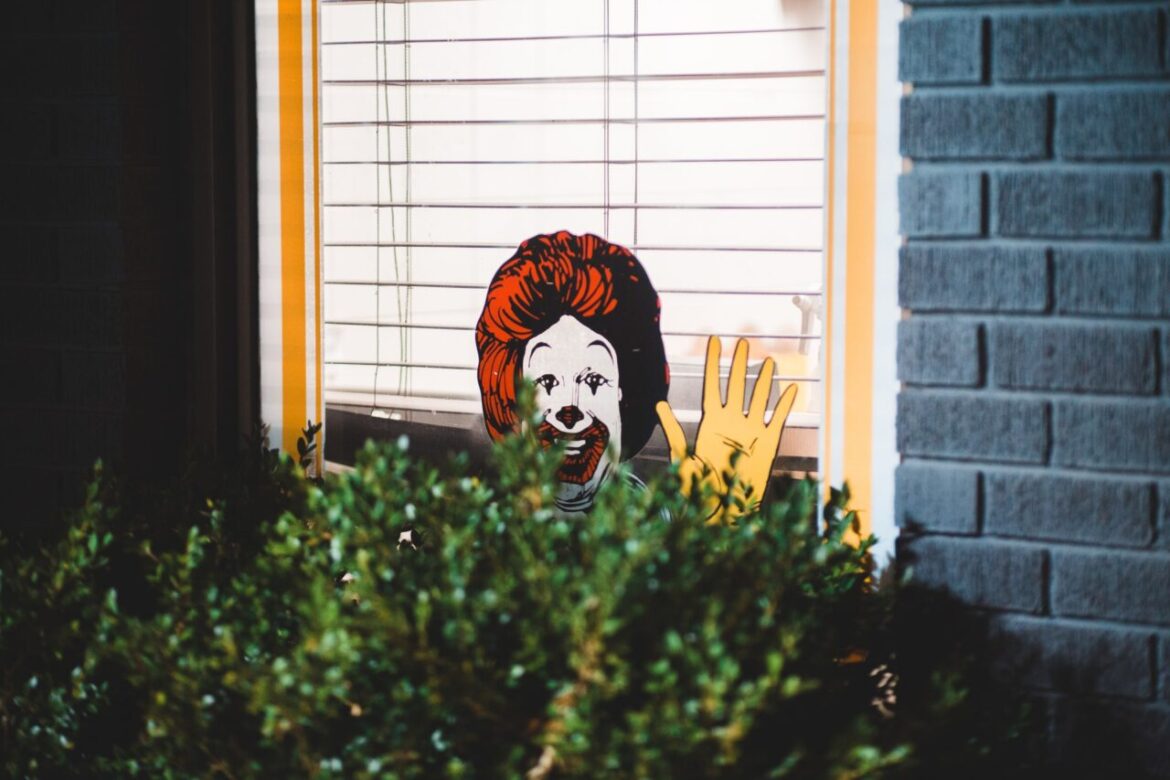 McDonald’s is a large corporation. It started out in 1940 and has managed to stick around into the modern era. That is quite a feat as many brands and companies have come and gone. They have come and gone due to a wide variety of factors. The fast-food corporation has been able to avoid a great deal of these issues and has navigated its way to profitability as it serves a certain number of people each year.

Just how many customers does the brand serve on an annual basis? We see that it serves over 40 million customers regularly. This is fantastic for the consumers and for the investors because it shows that the fast-food giant has staying power.

It serves everything from burgers to sandwiches and smoothies. Of course, it serves breakfast and provides a great deal of value to many families in the world. You might have not known that Mcdonald’s fully owned Chipotle at one point but thought that it would be better to spin it out.

Yet all has not been good for the restaurant.

It has had to face a wide variety of issues over the course of its history and continues to battle and overcome other problems. What is it facing right now? Something that more reports are bringing about are the cases of sexual harassment.

The employees of McDonald’s in over ten stores across the US went on strike in mid-November 2021 in response to how the fast-food conglomerate handles sexual harassment claims at the workplace. The strike came only four years after the #MeToo social media campaign exploded. A McDonald’s spokesperson reported that the franchiser had remained unclear on the number of employees who had decided to participate in the strike. In the spokesperson’s view, every employee had the right to feel free and respected at the workplace.

However, Jamelia Fairley, a current employee and a plaintiff to the lawsuit filed by McDonald’s staff revealed that she had decided to participate in the strike because the franchise store’s management had refused to take responsibility for the many female workers and teenagers who face sexual harassment issues at its stores.

A lawsuit filed in October 2021 raised sweeping allegations that the fast-food franchiser’s board and top executives had ignored the widespread sexual harassment claims submitted in McDonald’s restaurants. The allegations raised have had a severe reputational impact on the company’s brand image.

In response to the allegations, McDonald’s investors sued the fast-food retailer to gain access to the documents containing the details about previous sexual misconduct by Mr. David Fairhurst, the former human resources chief, and Mr. Steve Easterbrook, the former CEO. There are allegations that the former CEO was accused of having sexual relationships with McDonald’s employees, hiding evidence, and engaging in fraudulent operations in his tenure.

The strike came only a few months after the fast-food franchiser’s employees had filed a sexual harassment class-action claim representing female employees in over 100 outlets based in Florida. The workers were requesting over $500 million in damages.