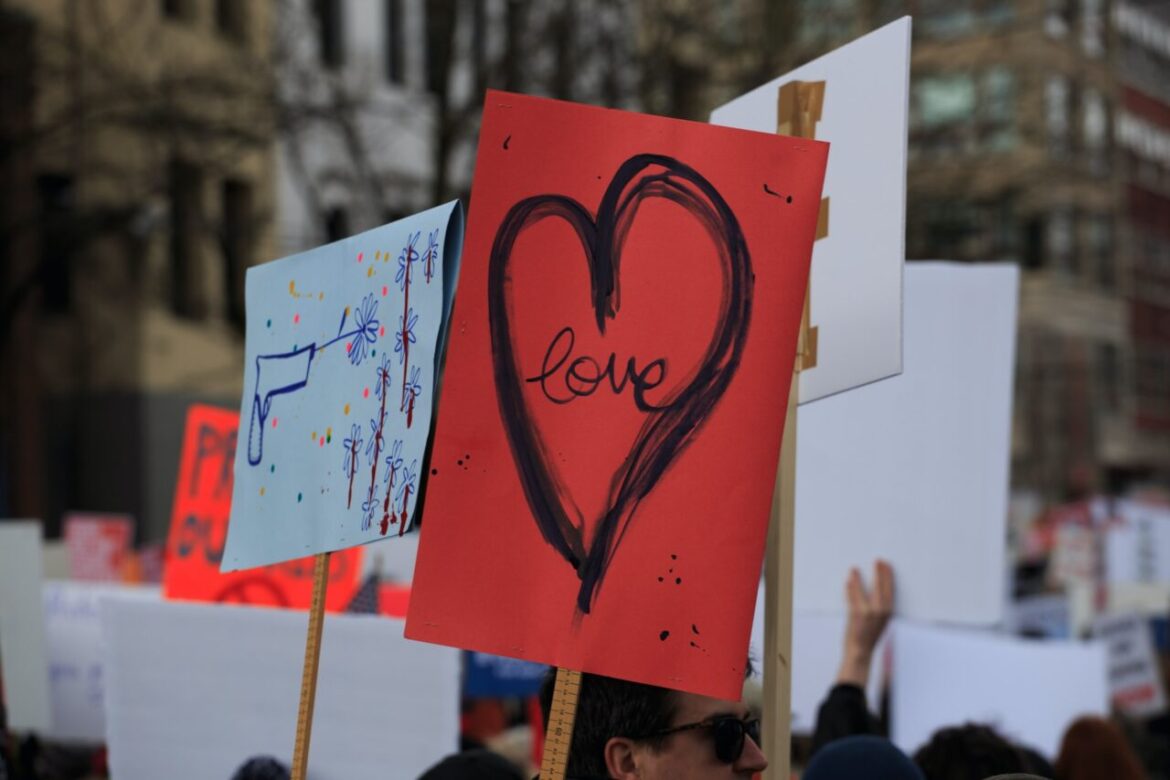 There are various politically inclined groups that are present within the modern world today. It is essential to know about them, what they stand for, and how these principles and ideologies can affect your life. Where do you start when it comes to any topic? You start with the basics to get to the ultimate truth. It is essential to break it down as much as you can so you can see where they are coming from and why they may view the world in the manner that they do.

They draw insight from other people like them and continue to develop their views on the world as they interact with different types of information. Progressive Activists Note That They Stand for Social Justice

The progressive activists are solely motivated to fight against social injustice or inequality around them or in any part of society. In addition to this, they have a solid social and political identity with strong beliefs and clear perspectives.

The progressive activists are often seen as supporters of Green Initiatives and aspects like ESG.

They Can Be Quite Outspoken

In addition to this, they want their voices to be heard. Hence, they take part in multiple kinds of debates to convey their message to the audiences. Apart from being rigorously involved in debates, they are also active on social media platforms like Facebook, Instagram, Twitter, and Google.

They post their opinions about specific topics on almost all of these platforms. In addition to this, they are also in constant communication with the news channels and sources which feature common issues about justice and equality.

Compared to other social groups, progressive activists have a pessimistic approach. This is because only 2 percent believe that the country is going in the right direction. In addition to this, many progressive activists believe that the system is formed in such a way that people are obligated to follow the rich, influential, and people having power. As mentioned above, progressive activists are very active with the news. Almost 83 percent use social media to post about or read the news. While 54 percent read a newspaper online and almost 17 percent read a blog. However, these progressive activists were least confident compared to other groups. This is because they always found excuses while addressing the crowds during the COVID times. They showed unavailability and said they’d interact with the public once the pandemic was over.

They also believed that Caucasian people have had an advantage over any other population. Also, they believed that immigration has positively impacted the population and conditions of the UK and other countries. Most people have a consensus that national identity has no impact. In addition to this, most of these people were worried about climate change.