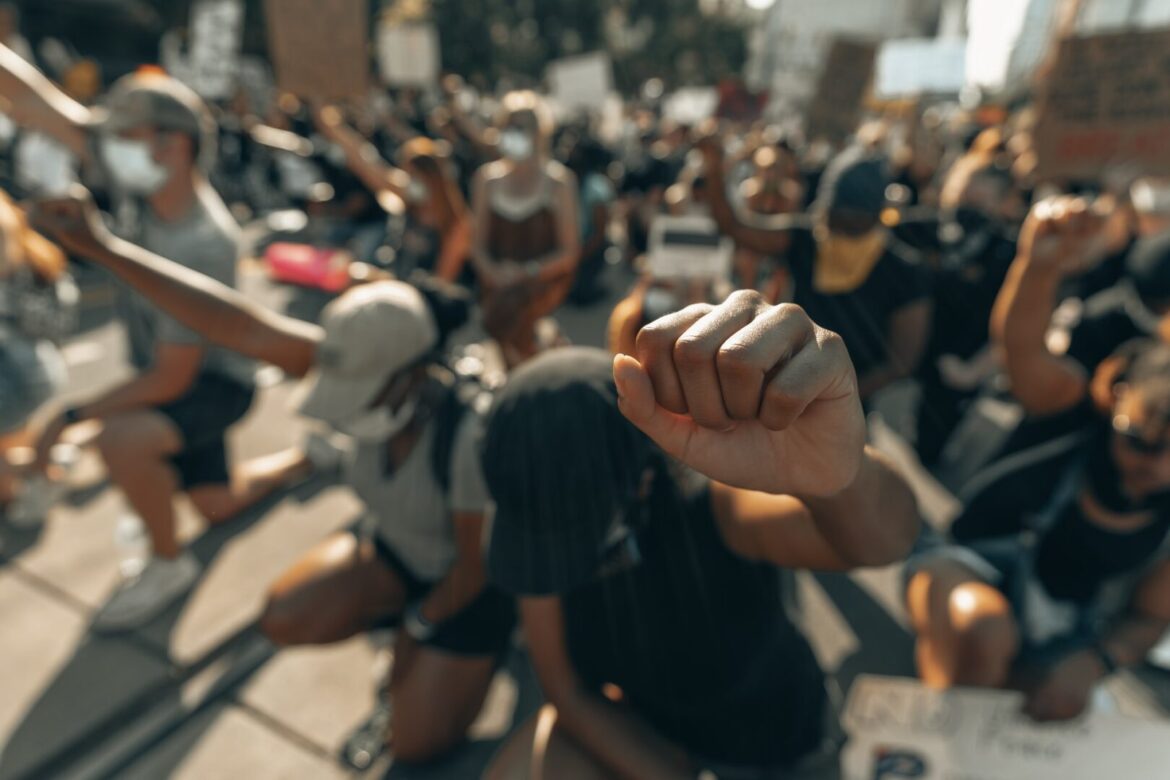 Two representatives who belonged to the presidential segment observed Michael Brown’s death on his fifth death anniversary. Sen. Kamala Harris shared a tweet in which she quoted how Michael Brown’s murder by a police offer changed circumstances in Ferguson and America.

In addition to this, she also shared how Michael’s death needed a strong conversation nationwide. She showed her support to activists because Michael was unarmed yet was shot six times.

In these situations, it is necessary to learn more about the case and to find out all of the information presented before genuinely moving to a conclusion. Those cases involving the law and those who may have committed some crime can get tricky. It can be very difficult when law enforcement is a part of the picture and seems as if it has taken excessive measures to contain a situation.

This is where the value of facts comes into the picture and helps people to form a more holistic opinion of the matter. What happened to Michael Brown?

Michael was undoubtedly shot by a police officer named Wilson; however, using the word murder is uncertain, and Kamala Harris is much familiar with it. But this case can be referred to as a killing according to democrats rather than a murder.

Jean Brown, a journalist, explained that it seems like a tactic to divert people’s attention from this killing. However, it is not helping. Instead, there should be a conversation about legal terms between the police and the people. This is because the words used for this incident might enrage people and lead to a dispute.

The incident took place in August 2014, when a police officer named Wilson shot and killed an individual known as Michael in the south. This enraged the public, and many debates on race and ethnicities began. According to multiple witnesses of the incident, Brown grabbed police attention when they reached a local store, took a package of cigarillos, and shoved an employee at the same store.

Wilson was alerted by the radio and shot Brown. Wilson hit him at least six times, while according to reports, Brown’s DNA was found on Wilson’s collar.

Missouri law defines murder in two aspects. However, this case is not simplified. For this case, the law implies differently to the law enforcement officers themselves. According to the law, the officer can use deadly force when trying to escape custody or prevent an arrest. However, this law faced criticism, and people disregarded it by saying it allows law enforcement officers to run when they are involved in civilian deaths. What The Federal Investigation Found

After the incident took place, it was investigated by Federal investigation agencies to look if Wilson committed an offense. However, on 4th March 2015, a report was released stating that the case should be closed, and it was impossible to describe the death of Brown as a killing.

The decision was opposed by many people, while many said that it was unjustified and the law should get its facts straight and unambiguous.