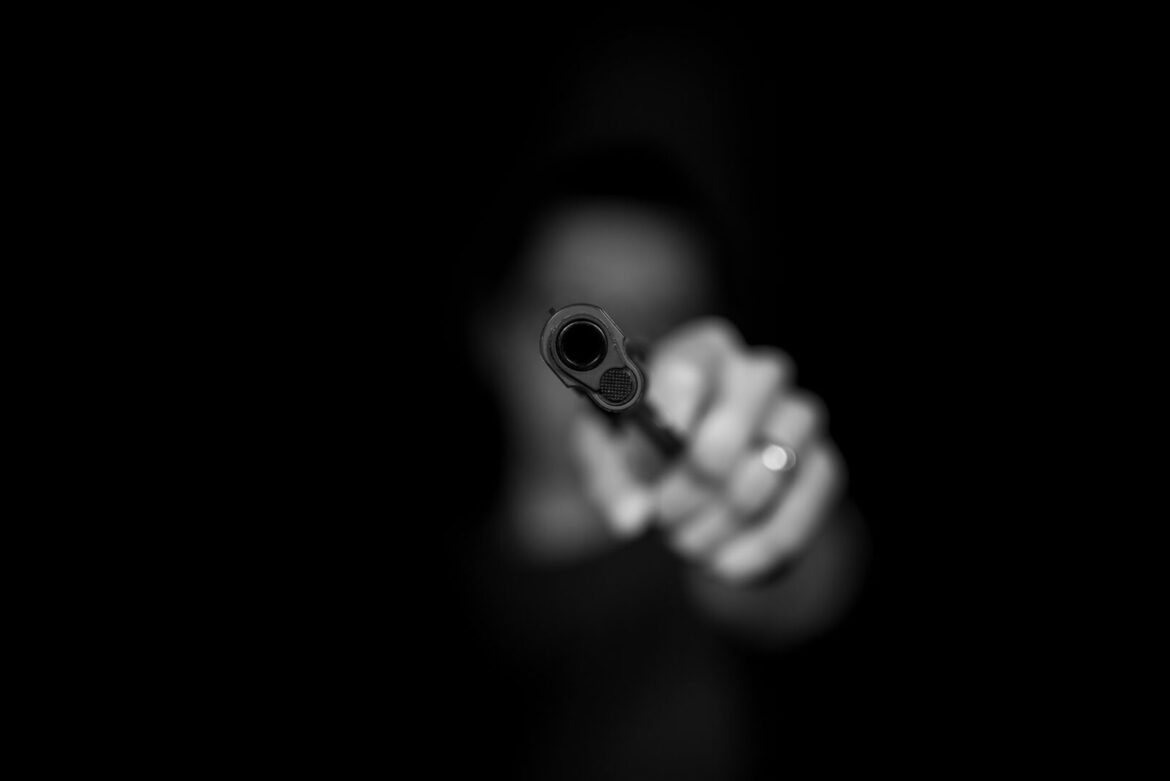 The United States differs from other countries because of the fact that citizens are allowed to have guns. This is a stark difference to places like Australia, Britain, and other places. We see that this brings about significant value because it aligns with the constitution and is in line with the principles of freedom, liberty, and the right to defend oneself against other citizens and the government where it goes awry.

Of course, it is necessary to think about this in a more comprehensive way. You will see that different people have thoughts about this because of the potential damage that guns can bring about to people.

Indeed, there have been incidents where civilians have gone amok with guns but this is not frequent. Georgia Is A Shall Issue State

Georgia is a shall-issue state, meaning that concealed weapons licenses are granted at the county level. Only a Georgia Weapons Carry License (WCL) or a concealed carry permit from a state Georgia recognizes is permitted for open carry in Georgia. There is no requirement for a license to carry a handgun at one’s House, vehicle, place of work, when fishing or shooting, or emptied in a case.

Georgia recognizes gun licenses from states that accept Georgia licenses. Holders of permits that expired under the COVID state of emergency must apply for a renewal license within 120 days of the license’s expiration date.

Two vital pro-gun legislation are now finding their way into the Senate: House Bill 218, Universal Recognition, and Senate Bill 319, Constitutional Bearing, and they need your support.

The House ran out of time last year and had to leave for the year before agreeing to the Senate’s revisions to HB 218. HB 218 has been reintroduced and is likely to be considered and voted on by the entire House.

This critical piece of pro-gun legislation grants non-Georgia citizens’ concealed carry permits granted by any other state global acceptance. It also authorizes the Georgia Attorney General to seek official reciprocity accords with every state that requires such an arrangement to recognize a Georgia Gun License.

This reform emphasizes that Georgia residents traveling to other states and tourists to Georgia should not be rendered defenseless merely by crossing a state boundary. SB 319, which permits “constitutional carry” in Georgia. The bill may explicitly enable “lawful weapons carriers” to bring rifles and other long firearms in state and national parks, heritage landmarks, and recreation facilities, with or without a Georgia or other state’s Weapons Carry License (WCL).

It would also eliminate the need for those without a WCL to open-carry loaded guns, keep firearms cased, and enable people without a WCL to carry firearms in their cars. It also allows “lawful weapons carriers” to carry in government facilities, as well as churches and companies that permit them to do so.

Courthouses, state mental institutions, bars, prisons, and nuclear power plants would continue to prohibit “lawful weapons carriers” from bringing firearms or other weapons into such locations, and it would remain unlawful to pack within 150 feet of any voting station during polls.