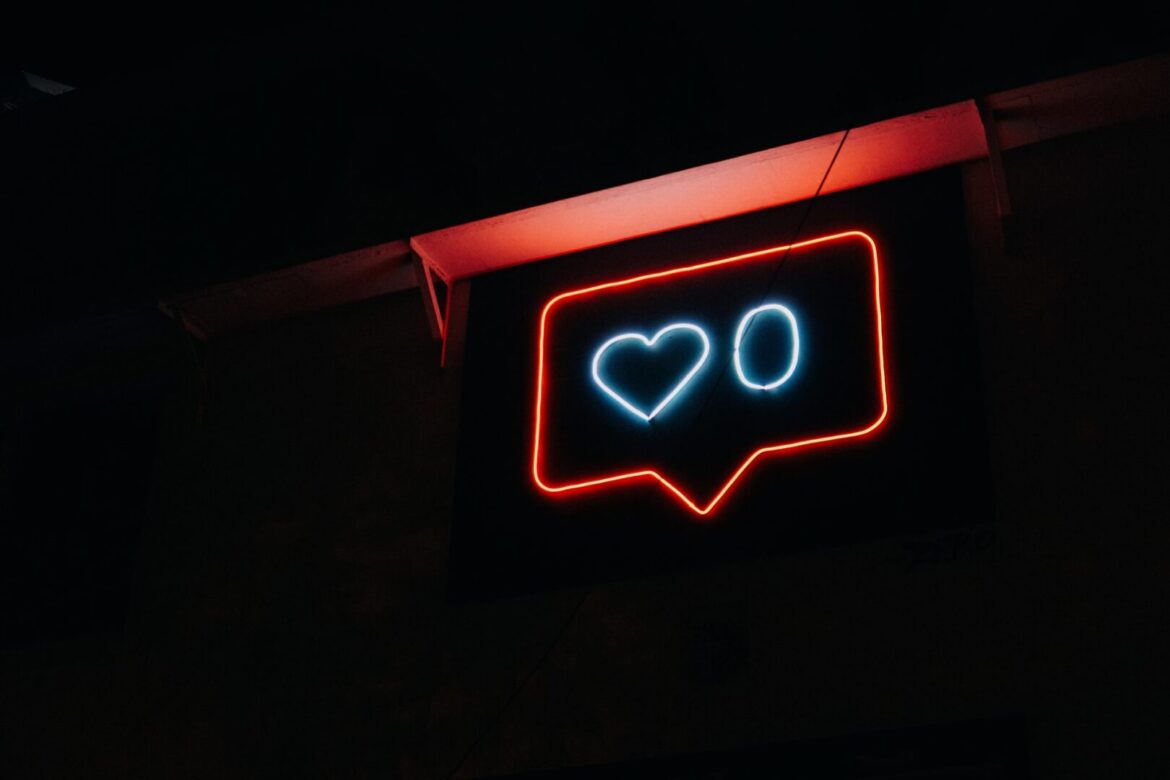 We can all say that the reign of President Donald Trump was an interesting one. He was able to make some great points about US domestic policy and foreign policy. At the same time, we see that many people disagreed with him on several points.

It was during this time that we saw the rise of many different interactions with the technology sector and different types of censoring. The concern was that in a place where one would promote a wide variety of opinions and one had the right to free speech, things were becoming more one-sided.

That is where more firms are thinking about how they can help to promote this diversity of thought without having to face censorship.

President Donald Trump and his team came up with Truth Social, a social media application that could create value for many parties. What is Truth Social?

Truth Social, the former President Donald Trump’s new social media network has been in the spotlight for now. According to the latest news, the former president has sought a new way to have a direct-to-voter megaphone. It has, of course, kept him in the limelight of controversies. The posts of Donald Trump have been viral on social media due to this stumbling over words.

Lately, users signed in and were directed to the waitlist to join. However, the tech glitches on the newly launched application left users in awe. As per the rumors, the former President took over social media to avert the war in Ukraine.

The newly launched social media application, Truth Social, is named the giant tent of ideas. These ideas revolve and focus on his favorite fixation. Early this week, the Arizona State Senator, Wendy Roger, took to social media and tweeted the newly launched app truth social looks like Donald Trump’s 2016 rally. With that said, he added, it is time I drop some truth bombs.

It is not only for President Donald Trump but for many others as well to contribute and share ideas. The Former U.S President Had Been Blocked From Social Media Platforms

Previously, in 2021, finite social media platforms, including Facebook, Twitter, and Youtube, banned Donald Trump from using the sites. His accounts, which had millions of followers, were blocked and enabled him to leave social media platforms altogether. However, this year, he has made a new way to seek direct voter megaphones to make his way through the elections. Without a doubt, the former U.S president, Donald Trump is in the mood to hop back into the White House in 2024.

Did you know before getting banned from social media platforms, Donald Trump had over 89 million followers on Twitter. Not only this, he had massive followers on youtube and Facebook. The ex-reality TV show star was accused of promoting hatred and racism that led to his removal from social media.

The former president used social media sites to speak his mind. And even lead the platform his way. After two days of launching his newly designed application, Truth Social, it is predicted to reach over half a million users by the end of the week.