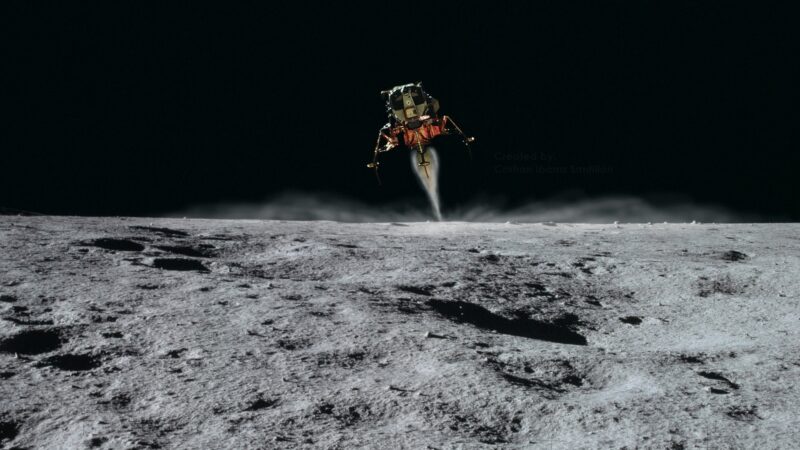 Thanks to companies like Maxar, SpaceX, and other firms, we are making progress with satellites, drones, and other equipment and technologies for continued space efforts.

At the same time, we also realize the need for more public investment in space activities. Over the past couple of years, we have seen a positive trend in this direction. For instance, President Donald Trump had the development of the Space Force. The Space Force will be critical as countries like China and others also ramp up their potential to explore the outside world. It will be good to have the proper defenses and more as we all venture out into space.

It is in this new resurgence of space activity that we are seeing more interest from our Federal Government in investing in NASA. We recently saw that NASA was able to obtain more funding for its critical activities.

Here is what you must know about the Moon Lander program and the recent funding.

NASA’s program about the human moon lander called Artemis will be receiving its full funding. Amid the full funding, NASA is likely to develop multiple space stations in low Earth orbit. In addition to this, the news was announced during a Congress meeting and stated that the programs underfunded will be funded in the future according to the President’s budget request.

What is the Human Moon Lander Program?

The human moon lander program is one of the programs projected by NASA. NASA announced in mid-April that one of the agencies called SpaceX would build a system called The Human Lander System. The Human Lander System will feature astronauts from orbit to the surface. However, NASA was certainly thinking about the human moon lander program but received multiple objections and remained unfunded. NASA is likely to receive around $24.041 billion for its human moon lander program, according to the 2022 new bill. The US government will fund this amount for the year 2022. However, NASA will receive $800 million less than $24.8 billion, but still, it will receive a slight push to initiate its project.

Although the government provides the funding for the human moon lander program, they still have some conditions which need to be ensured by NASA. Congress of the US has clearly stated that the plan needs to be publicly available so that the people are aware of its safety, sustainability, redundancy, and competition. In addition to this, Congress wants NASA to enlist all the resources they’ll need until 2026 to execute the plan successfully.

Apart from the human moon landing program, other programs of NASA have also received significant funding. These include the Orion crew capsule, NASA’s Sofia Program, and Space Launch System rocket.