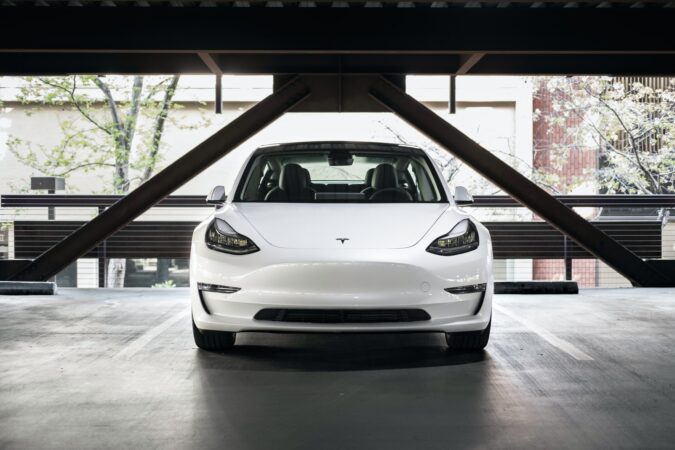 Everything is better in 2022. At least that is what we are seeing when it comes to automotive vehicles.

As you may know, Tesla stepped on the scene and really made a genuine splash with its vehicles. The company has been able to see a certain level of growth and activity over the past two decades.

But now more people are stepping into the sector boosted by ESG initiatives and by the success of Tesla. It is always great to see new competition in a space that is supposed to be good for humanity.

An old stalwart in the industry, Ford, is making moves to go electric. Here is what you need to know about the Mach-E and how it could compare to the Tesla Model 3. The Reign of the Mach-E?

Consumer Reports makes its top picks in every category annually. Tesla’s Model 3 has remained on the top of Consumer Reports’ list for the last two years. However, Model 3 has been toppled as the leading EV by Ford’s Mustang March-E. However, despite entering the fray, Model 3 is still considered one of the best EVs.

What makes Ford’s Mustang March-E the best overall electric vehicle? We selected a few elements presented by Consumer Review that set the Mustang March-E apart from other heavyweights in the EV industry. Please read on:

The March-E and Model 3 are two very different cars, and the designs adopted reveal this from the off. The March-E is distinguished as a sporty SUV with a coupe-resembling roofline. In comparison, Tesla’s Model 3 can be described as a large saloon car with an executive outlook.

Mustang lovers will notice that Ford’s March-E dares to use the automobile’s logo on which it is based, without including the Ford logo. The other parts of the March E present a look that measures its sporty characteristics. Similarly, the March E has a long, comprehensive, and muscular body that gives it a strong presence on the road. Comparatively, the Model 3 comes with a futuristic look even though it is not as sporty and heavily styled as the March-E. The trims embrace a minimalist, clean design that lacks the many defining attributes like the contrast-color surrounds and inlets. Apart from its sloping roofline, the Ford Mustang March-E still gives headroom for its inhabitants in the back compared to the Tesla Model-3. It is also a longer car, making knee room for taller people. In comparison, Tesla makes the space compensation with the cubby front spaces and door bins.