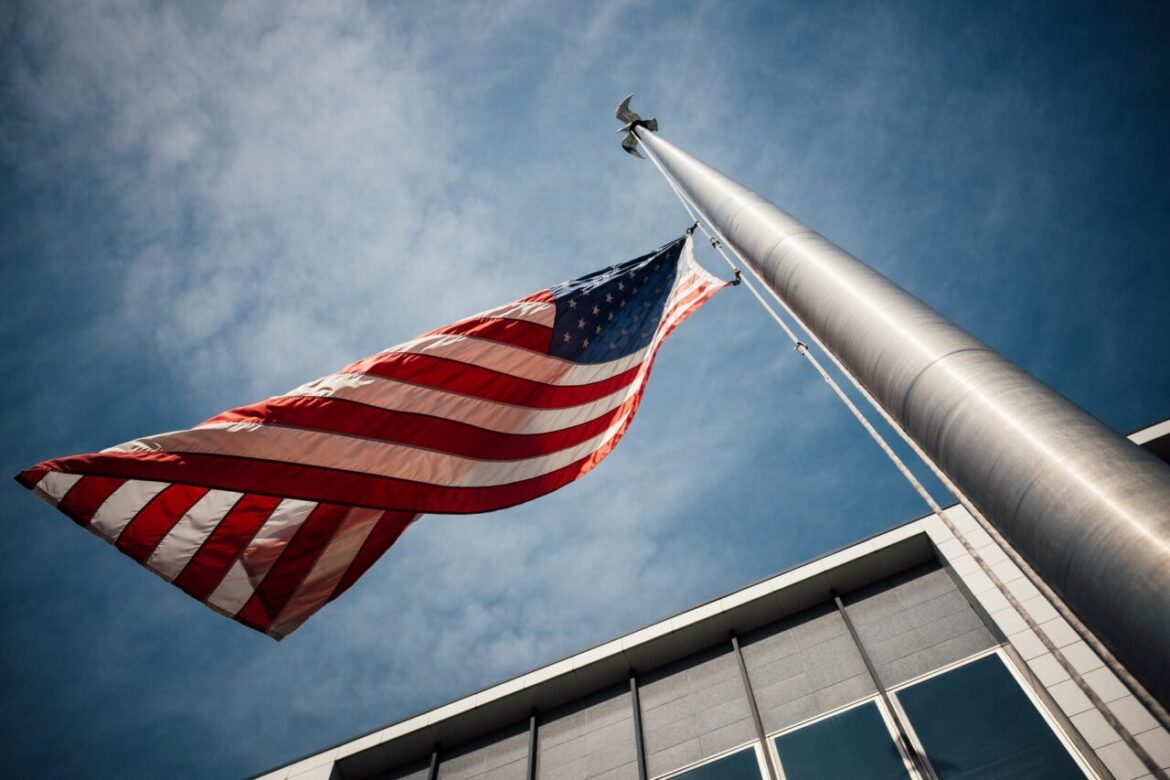 Political correctness is not a new idea in any way. It is simply a new label aimed at camouflaging the old moral postulate accepted by all. Or so it would seem. That is where it gets quite tricky.

Is political correctness merely the idea that we should have a certain code of conduct that is accepted by all and that there is some backlash associated with people who violate this code of conduct?

Or is political correctness something much more in this day and age?

That is the critical question that many are seeking to ask and answer in this modern era where cancel culture seems to reign supreme. Where it seems that one is automatically punished in various ways on social media and in the industry if they are accused of stepping out of broad boundaries. In essence, the textbook definition is that political correctness is a term associated with censorship of actions, language, and policies to benefit a targeted societal group to fix some forms of social injustice.

One could say, political correctness is deeply rooted in the ideals of civility, which takes into consideration the comfort of others before expressing our thoughts and demands; being conscious of the rights accorded to other people before asserting one’s rights.

In other words, political correctness has been used to demystify the paradox of tolerance in which entities seek to pursue tolerance of historically disadvantaged and minority groups to the extent that their pursuits can be considered a form of intolerance.

That sounds well and all but one can ask several questions here. For instance, where does one draw the line? Who will be the one to cast the stone and place judgment? How politically correct should one be? In truth, there is no element of virtue in the ideals of political correctness. Instead, political correctness is only a type of failed religion and an ideology of power that is meant to appeal to human inspiration while destructively directing the forces of idealism against orderliness.

Political correctness portrays that some rules should apply to a particular side or societal group with little consideration of the other sects. Remember, the politics of identity, personal advantage, and self-interest associated with political correctness have only been used to pit us against one another.

We have ended up in a society where people operate as combatants rather than allies. Political correctness is the root of all evil as it has caused doom on the fruits of civilization as it has reduced human societies to tension filled-grounds.