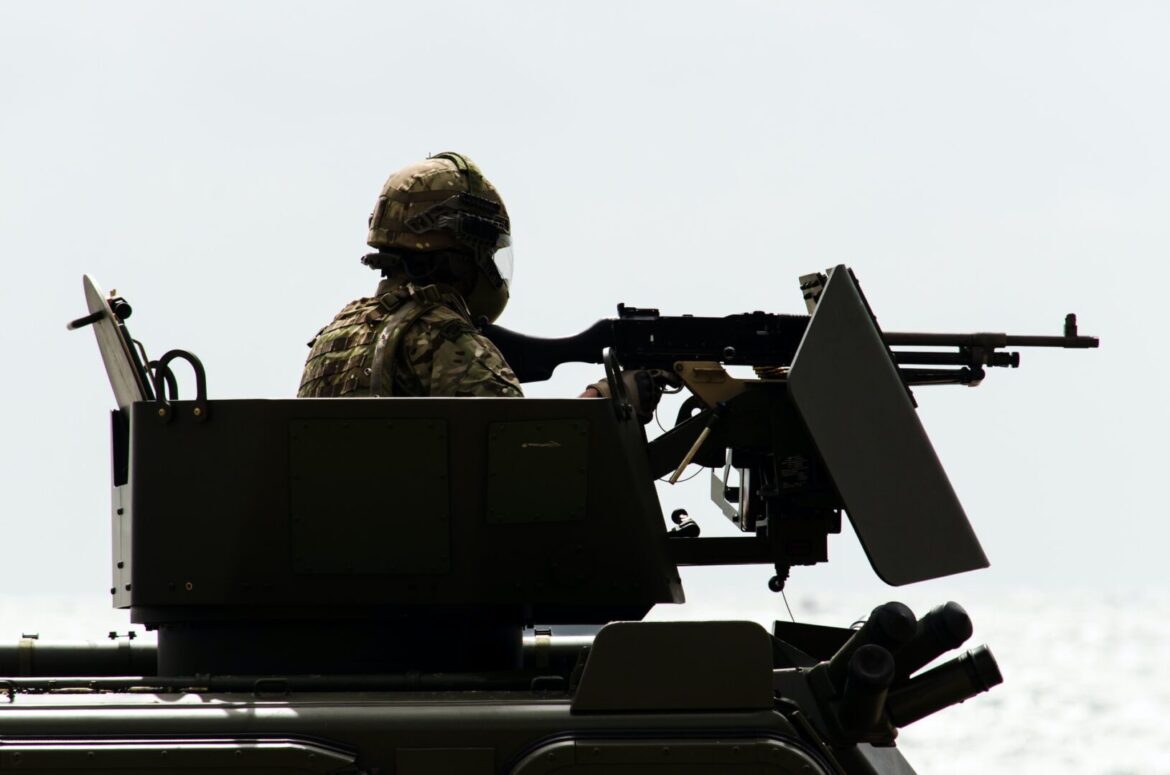 What is one aspect of life that is critical in this day and age? Let’s make it even more specific, what is a critical part of many of your devices today? What helps you to be productive, to get to work, and to have compelling entertainment online? If you guessed computer chips, you are quite correct.

We have already experienced issues with computer chips due to supply chain problems amid the pandemic.

Due to this reason, we see that firms ranging from auto manufacturers like Tesla to others have had to slow down production and this contributed to dragging in production.

But now we have another issue, the Russia-Ukraine situation. Shortages in Semiconductors Are Likely To Stay

The shortages experienced in the semiconductor value chain were expected to ease by mid-2022. However, the situation could worsen with the current Russia-Ukraine conflict. The geopolitical battle presents chipmakers with a limited output at the moment.

Both Russia and Ukraine are vital suppliers of the components used in semiconductor manufacturing. As such, Russia’s attack on Ukraine will stress the global semiconductor industry—and fears are that the strain could be long-term, leading to supply shortages and ultimate price hikes.

Putin considered Odesa as one of its first targets in the war. Remember, the seaside city nestled around the Black Sea is one of Ukraine’s busiest ports and home to Cryoin, the little-known company that plays a crucial role in the global semiconductor industry.

In essence, Cryoin produces neon gas, which powers lasers used in etching patterns in computer chips. Cryoin exports neon to Japan, Europe, Taiwan, China, and Korea. However, most of the neon is transported to the United States. Conversely, Russia is a crucial supplier of neon and palladium used in the production of semiconductors.

Currently, Russia meets 33% of the world’s palladium demands and South Africa. Palladium is an essential metal used in memory and sensor chips. There is a tendency that the trickle-down effect of the battle could impact the world’s chip capacity and, consequently, exponential price hikes.

Battles in the two Eastern European countries will impose significant disruptions in the value chain of computer microchips. Remember, the price of neon increased by 600% in 2014 when Russia invaded Ukraine.

Be warned that semiconductors power all electronics on the planet and in space. Worrisomely, these ‘precious’ commodities have a complex ecosystem of chip production. The semiconductor industry is already struggling to meet the demand for electronic devices in 2021. Russia’s battle in Ukraine has made the semiconductor industry nervous that the shortages experienced could repeat the value chain issues experienced in 2014. However, economies like Japan and the US have tried to adopt measures to ensure that this does not happen again. The two countries have urged their chip industries to adopt alternative neon sources before it is too late.

However, sourcing neon from other countries is a near impossibility. In essence, any disruption in Ukraine will be a significant blow to chipmakers in a moment when the industry is under pressure to meet the post-pandemic demands.